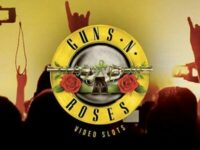 Fans of this legendary band will be happy to enjoy a slot that has been developed with the best resources, honoring one of the most recognized musical groups in the world. Guns N’ Roses never disappoints. After a year’s wait, Guns N’ Roses has launched, and it is as good as the rock band.

The graphics are astonishing, and you could sync your game with the band’s five most popular songs. The background of the game makes you feel as if you are at the Guns N’ Roses concert with bright lights, the sound of the crowd, and the band’s music. NetEnt has made an outstanding slot with surprises in almost every spin. The grandeur of the band is such that nobody can fit it in a single slot, but the developers have done an amazing job with this one. Furthermore, this slot has so many features that have never been seen before in any other slot machine.

This famous NetEnt video slot has 5 reels, 3 rows with 20 pay lines. Average volatility and a RTP of 96.98%. You can also find not only fun and excitement, but the possibility of playing your favorite songs as well.

From the first moment, the Guns N ‘Roses casino game surprises us with a real video of the band in its best moments. Then it gives way to animated-style graphics, which with perfectionism represent the members of the band. You can also recognize the typography they have used on their records, as well as some musical symbols, such as the vinyl record.

What are the features of Guns N’ Roses?

Even the symbols are adorned with roses. The lower value symbols are the usual signs of 10, J, Q, K, and A; all the letters are decorated with roses. But those aren’t the only symbols. The player can also find symbols made of the three band members; Slash, Axl Rose, and Duff McKagan; and you can also discover three decorated plectrums that serve as the high paying symbols.

By knowing that the wild symbol is the logo of Guns N’ Roses, you will know what to expect. This is a tip for you, as wild symbols can appear on any reel. The slot also has a bonus symbol, where the word bonus is written on the disc.

What are the bonus rounds in Guns N’ Roses?

Expanding and non-expanding are the type of wild bonuses this slot has to offer. Surprisingly, the wild symbol will change into an expanding wild feature at any time. It will shift the symbols of the whole reel into wild symbols.

When three bonus symbols appear on reels 1, 3, and 5, you can spin a bonus wheel. The wheel has three bonus options described below:

The wild has a variation of ‘Appetite for Destruction Wild’ where the wild symbols appear in a cross shape on the reels and give out a big win.

There are two more arbitrary bonus features. “Legend Spins” feature will get you three free spins. The player will get stacked wild on reel number 3, in one free spin. In free spin number 2, on reels 1 and, 5 you get stacked wilds, and the 3rd spin gives on reels second and fourth.

The random bonus feature is the “Solo Multiplier” where after any win, you get a symbol with a multiplier of any number between 4x and 10x.

Many times all you are looking for in a slot machine is that it be dynamic and easy to play, as well as that it allows you to win real money while having fun at an online casino. These are just some key features to describe the Guns N ‘Roses slot.

With so many bonuses and a 96.98% RTP, I would highly recommend it to all the slot lovers to give this game a try. I bet most of you will love it. When it comes to taking advantage of bonuses and free spins, the Guns N ‘Roses slot offers you several of them. This way you can get better prizes as long as the band’s logo appears, which is the one that acts as a wild card. 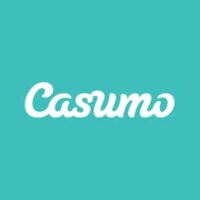 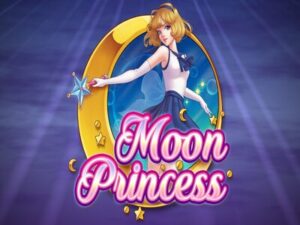 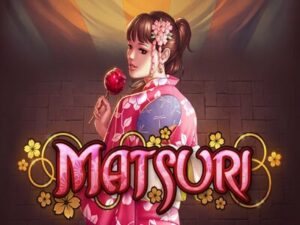 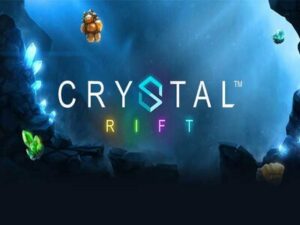 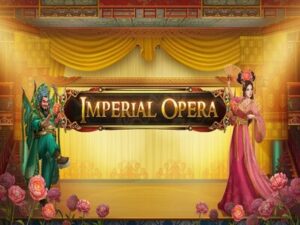 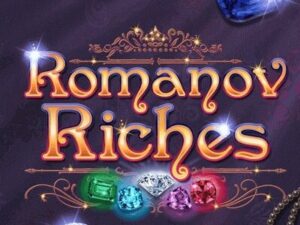 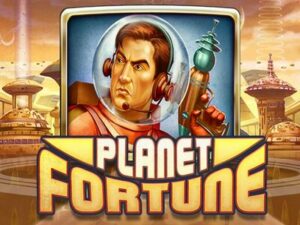 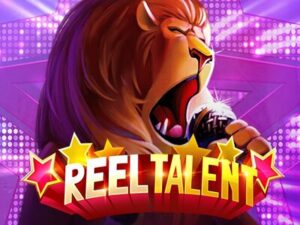